Fantastic concept and proving really useful but I seem to be hit a few problems:

Paste as freeform on top. 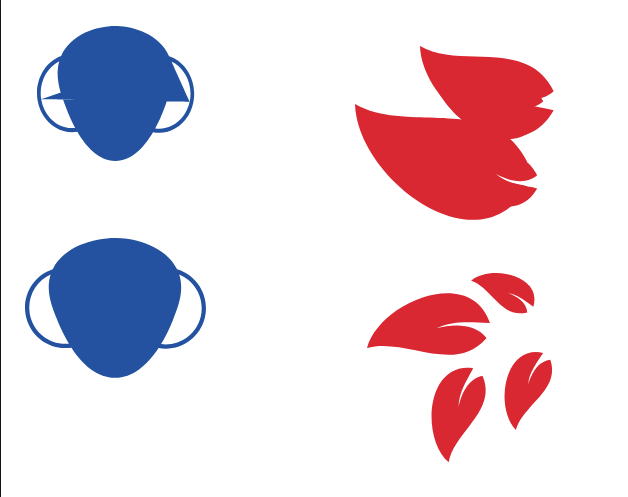 The vectors have originally come from different places - but have all been exported from Affinity Designer as SVG and then the contents copied and pasted into Saola. I have tried different export settings and nothing works. I thought it might be Designer, but it has exported other SVGs from the same source and some more complex and worked perfectly.

The paste vector graphics as freeform shapes feature also doesn’t support basic shapes such as circle, rect yet. We’ll keep improving this feature to make it work well with more types of graphics.

It’s always a delight to get such a comprehensive & knowledgeable answer that solves the problem, saves me time and teaches me new things. Thank you again.

Points two and three were exactly what I needed and have allowed me to move forward on two projects with the fabulous new SVG features in v3.

I’d already checked the option in point one but it seems the problem has revolved itself by upgrading to v1.9 this morning.